Goa is a state in western India with coastlines stretching along the Arabian Sea which has its history as a Portuguese colony prior to 1961. Goa is known for its beaches, churches, forts and much more. Goa is one of the most popular tourist destination in India also known as the “Fun Capital” of India. Remains of St. Francis Xavier at Basilica of Bom Jesus in old Goa is 400 years old and are still in a non-decomposing state. Goa has outstanding number of bars with more than 7000 licensed bars to serve alcohols. Goa also has Asia’s only floating casino known as the “Caravela”. 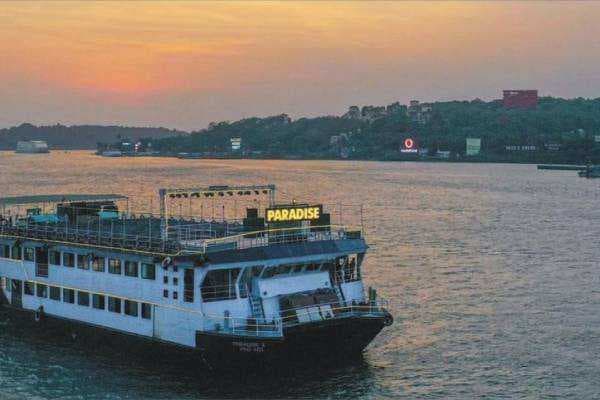 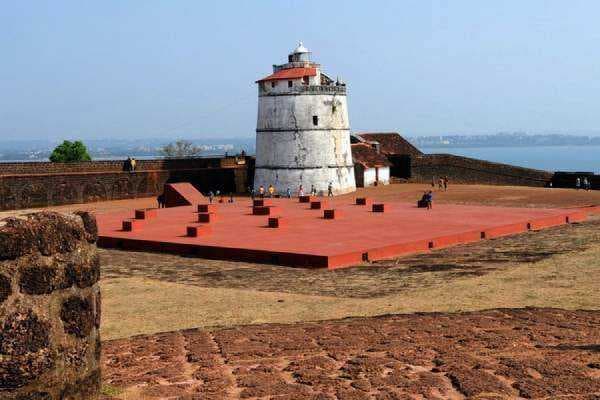 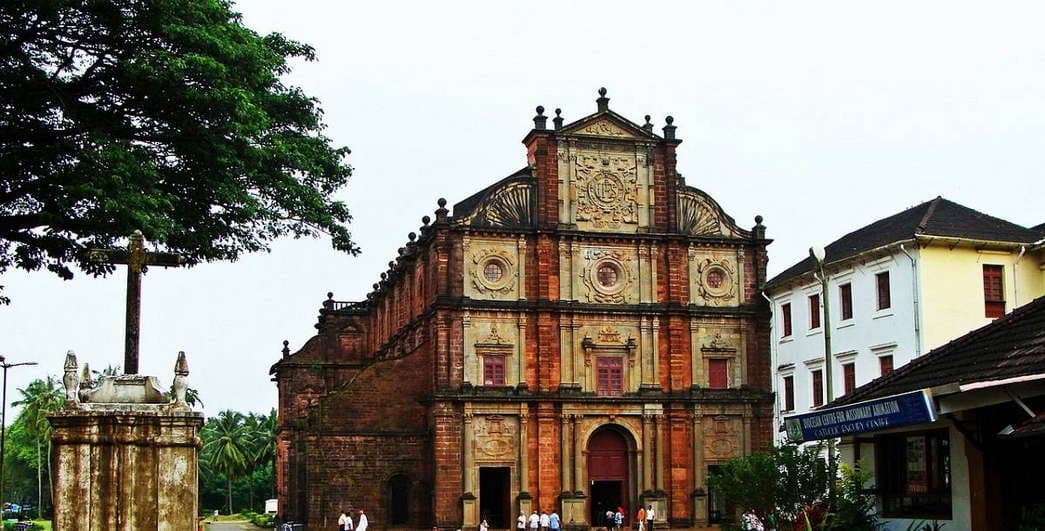 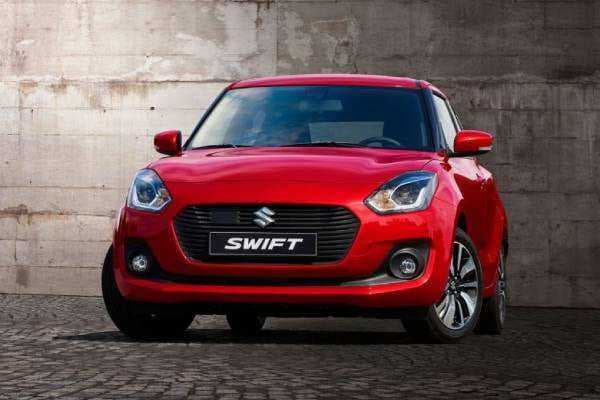 Please enter your register email did to recover new password

Thank you for subscribing.