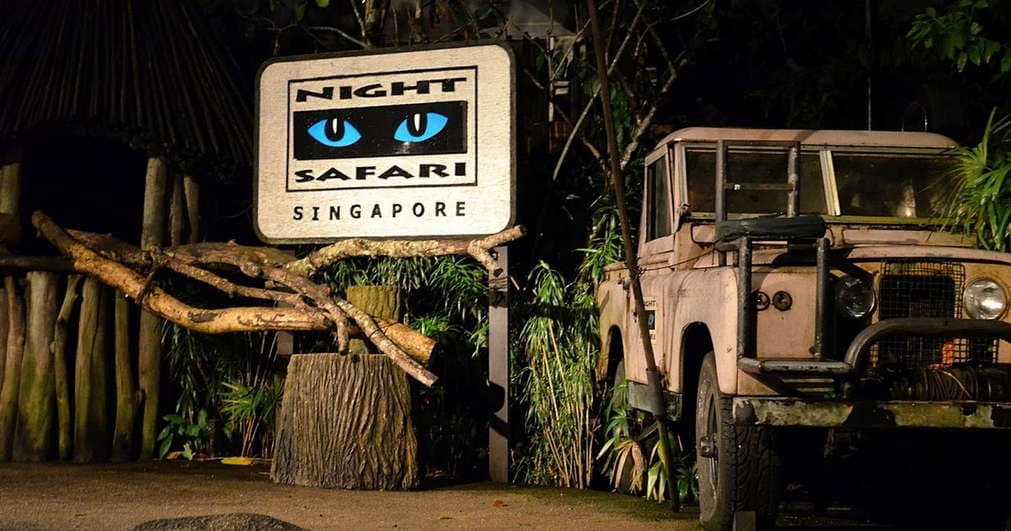 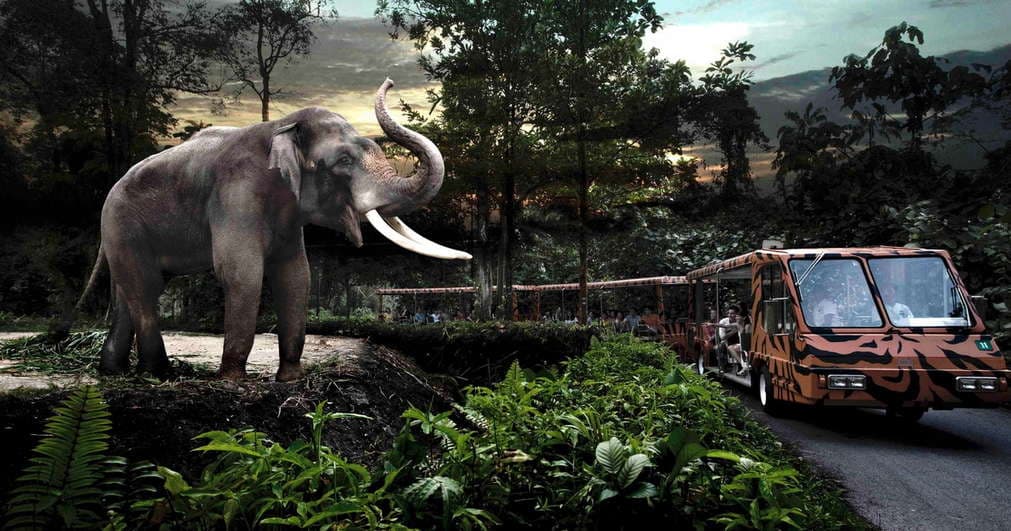 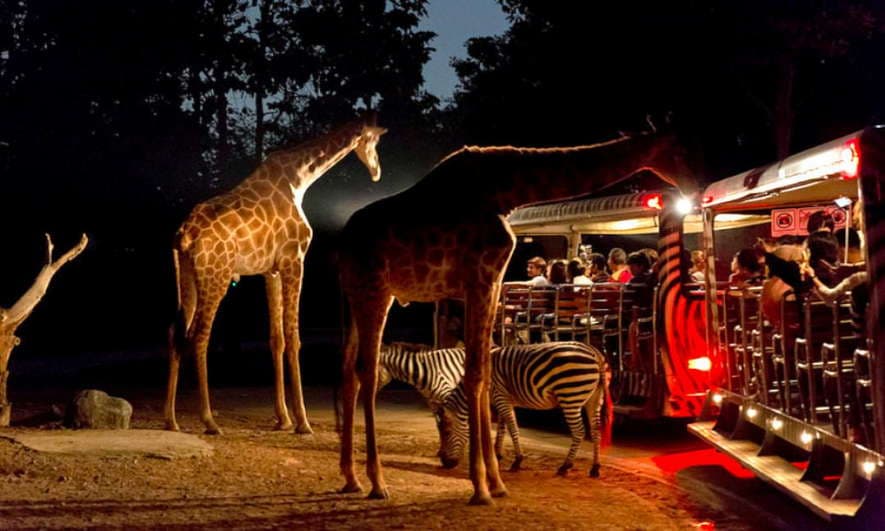 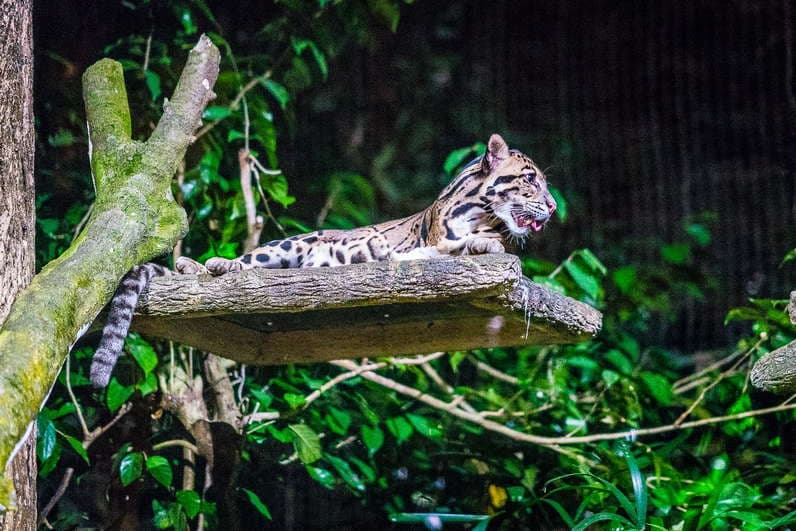 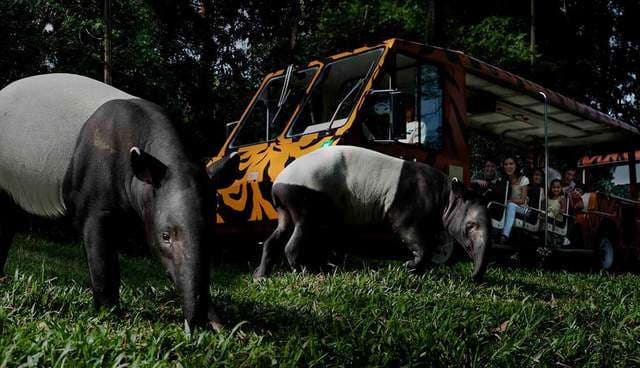 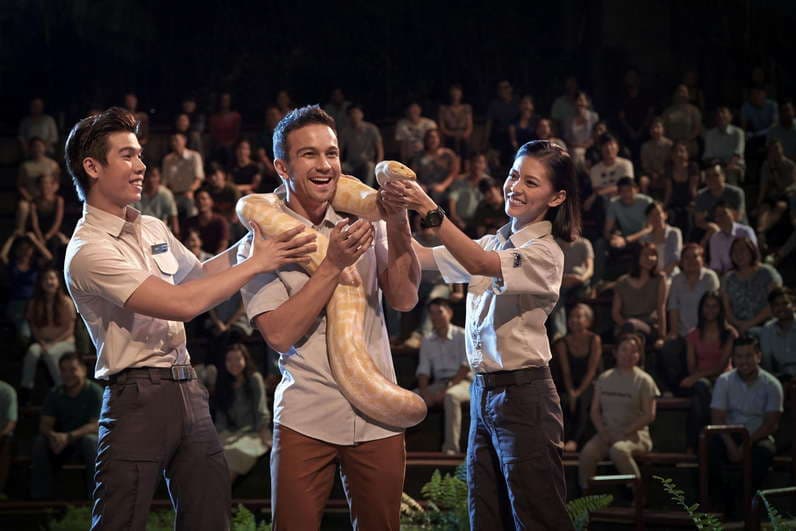 After it gets dark enter the Night Safari and explore the nocturnal kingdom! This Singapore Zoo has over 2,500 nocturnal animals. The Night Safari is divided into the following zones: Himalayan Foothills, Indian Subcontinent, Equatorial Africa, Asian Riverine Forest, Nepalese River Valley and the Burmese Hillside. Each zone accommodates animals found from those areas and makes it seem like you’re actually being teleported to those areas of the planet. Don’t miss the interactive show “Creatures of the night show” where you can learn more about the natural abilities of fascinating nocturnal animals. Singapore Zoo is now considered as Singapore’s No.1 Nightspot with its overwhelming demand and response. Over the years Malayan tigers, Asian elephants, fishing cats, Malayan tapirs and Asian lions, amongst other endangered species have been successfully bred here.

NOTE: Due to high demand you will be assigned the available time slot at the time of redemption over the ticket counter.

Creatures of the Night Show Timings:

Taxi: You can take a cab anywhere from Singapore to Night Safari.

Activity once booked cannot be cancelled.

Live message support all year round for instant problem resolution

Please enter your register email did to recover new password

Thank you for subscribing.